For me, it started just with a heart-breaking photo that shocked the world: a tragically famous photo of a three-year old boy laying lifeless on a Mediterranean beach, his small body in the exact pose my young daughter curled into when sleeping. It made my heart slam into my chest the day I saw the newspaper lying on the table of the tech company where I worked. Most of my coworkers who mentioned it that day — at desks and in boardrooms — had tears in their eyes. Some couldn’t talk about it, turning back to their laptops with a strong shake of the head as if to say “no words.”

In the weeks that followed, I found myself subscribing to more news: clicking on more videos, downloading more current events podcasts. I felt I needed to know what these people were suffering, what would lead someone to place their babies in boats at the faint chance of gaining the everyday life I enjoyed. Slowly my newsfeeds filled with heartbreak. And more heartbreak. Dutifully, I’d watch. Holding my daughter as she fell asleep at the end of the day, I would find myself silently in tears, the images replaying themselves out in the innocent darkness of her nursery.

As the refugee crisis stretched on, other nerve-touching stories — many closer to home — developed and dominated the news cycle. The news poured into my newly-connected feeds from Europe and the States: police shootings and Black Lives Matter, devastating terror attacks, the bitterly divisive Brexit campaign and American election limped across my phone, day after day.

I called my friend Sarah — the one who gets my struggle with the big questions of the world, a mother of three who lives on a farm in the American midwest. Sitting in my Vancouver condo, I listened as she stopped to talk to a frog, mid-walk down a dirt road, taking a break from canning produce and herding kids. “I want to take him home with me but I don’t think he wants to go,” she said, before resuming the conversation. Apparently her idyllic setting was no protection: “I know what you mean. I’m losing sleep over the election. And I mean literally. I can’t stop thinking about it.”

A week later an email from Sarah arrived on my phone’s screen: “I’m canning apple butter and turned on a podcast…we’re talking! Listen!” she wrote.

I clicked it open as I walked to my new job one morning, threading my way through the daily scenes of poverty in Vancouver’s Downtown Eastside to get to the trendier part of town. Two friends, a writer and a poet, were describing the dissonance formed by the immediacy of social networks: the fact that we can watch the moment of a person’s death on Facebook Live but we don’t know them, can’t touch them, can’t reach their family. “It really throws into question what a community is, and how to participate in community,” the poet said.

Walking in my too-nice coat past people offering me drugs to dull the pain, on my way to a comfortable office to help create tech products to power “user communities” and “build connection,” I repeated the question to myself.

In our era of digital connection, what is a community and how do we participate in it?

“Is it ok to just opt out of being informed?” a friend asked me earnestly over a dinner table on a recent rainy weekend morning. “Is that bad?” She’s a working mother too, who makes time to be on those same streets every week, talking with vulnerable women, handing out hot drinks, listening. “I just don’t have enough energy to go around.”

I raised my hands in a helpless “I don’t know” gesture, then told her about educator and activist Parker Palmer’s response to recent “big” world events, where he quoted David Whyte’s poem, “Start Close In.”

start with the first

you don’t want to take.

I first read that poem on the same phone that has piped in devastating footage from the siege in Aleppo, mindless rants on the American election, cherished albums of family photos, distracting notifications of “news” that isn’t news at all, texts of encouragement that I’ve saved for weeks — a parade of meaningful and meaningless, numbing and awakening information.

We string the digital interactions we build into “experiences” for “communities,” but I wonder if we sometimes truly grapple with what that means.

Apart from a long list of pieces published this year on the plague of digital distraction (some of them very intelligent), do we have a response as technology practitioners to the emotional and ethical overtones of “digital community”? Do we see the challenge of digitally-mediated human connection and community — its limits and its potential — as the richly complex question it is?

For the first part of my career, working in business settings that were also non-profit related, I spent a lot of time thinking about “compassion fatigue” — that slow wearing down of sensitivity and responsiveness that naturally happens when you hit people over the head time and again with sadness, overwhelming need, tragedy, requests. We consistently questioned how we could address compassion fatigue — how to design experiences that recognized it, that alleviated it, that allowed people to see that there was hope, and that they were part of that hope.

These days I think about connection fatigue.

“Is it ok to just opt out?” goes the fair question. Arguably I was doing more harm than good sitting in my daughter’s room crying as she fell asleep, unable to soak in the sweetness of the moment without a stranger’s pain interjecting itself between us.

“Start close in” Whyte’s poem nudges me. “Start with the ground you know…”

Not, look away from your neighbour’s ground. Not, gratuitously obsess over ground that is not your own, either. But start, and start at home.

I see a much-talked about shift in the way my (much) younger sister uses technology. Whether Snapchat or What’sApp or Facetime, it’s all about strong ties. Most of the time, she’s using her phone to reinforce these ties, rather than expand the weaker ties my thirty-something friends and I seem to get lost in with all our “like-minded communities” that consist of thousands (or more). It reminds me of my days as an early adopter on Twitter, when I followed a dozen close friends who had moved to London, New York, Seattle, Toronto. Twitter was a close conversation between that group about things that mattered to us. We used it to process the news from the larger world, and also to share more personal bits and pieces of meaning: how our day was going, a new discovery, a large life moment. Then, wave by wave, the rest of the world flooded in, and the conversation became more distracted, less cohesive. Connections snaked out and multiplied, linking and relinking and forming a larger web of information and clickbait.

Connection fatigue. I feel it when I feel the stretch of being here with you but also there on my phone. When I realize I didn’t choose to pick up my device but here it is in my hand and somehow ten minutes are gone. When I am left numb and stunned by that autoplaying video of another bombing, another young death sitting in my newsfeed like a landmine between smiling nieces and a kitten meme.

“How to participate in community in this technological era?”

I wonder if, as technology makers and users, we can choose to develop our IQ around digital connection: choosing when we engage, how we engage, the options and settings we offer, and how we offer them.

Can we create digital opportunities and environments with more intention?

Tiffany Shlain, founder of the Webby Awards and all-around technology pioneer, quotes John Muir to describe the internet: “When you tug at a single thing in the universe, you find it’s attached to everything else.” This is the beauty and challenge of the web. More than ever, we feel our attachment to everything else. More than ever, that attachment interjects itself into our daily lives. The opportunity is not to deny the attachment, but to understand it — the limits and potential of it.

As humans, we are both wired for attachment and possess limits. Our technology can push us in either extreme — into over-connection, fatigue and paralysis, or into insularity, echo chambers and ignorance.

A third way? Technology can help us achieve both/and. Both an informed view of the wider world we are attached to, and the ability to establish and nurture close ties. Both the ability to comprehend the issues beyond our doors and borders, and the ability to take action, to start “close in.” Both the chance to be connected, and the option of when and how not to be.

As technology creators, there is a wealth of potential human flourishing we can contribute to in this complex relationship between “too much” and “too little.” Bringing a human-centric, thoughtful set of questions and goals to our projects and products about the role of community, information, relationships — about the importance of choices, options, respect and appropriateness — opens a wide landscape of possibility. A landscape where meaningfully made products contribute to more meaningfully navigated life experiences. Where an understanding of the many shades of community is more richly fleshed out. 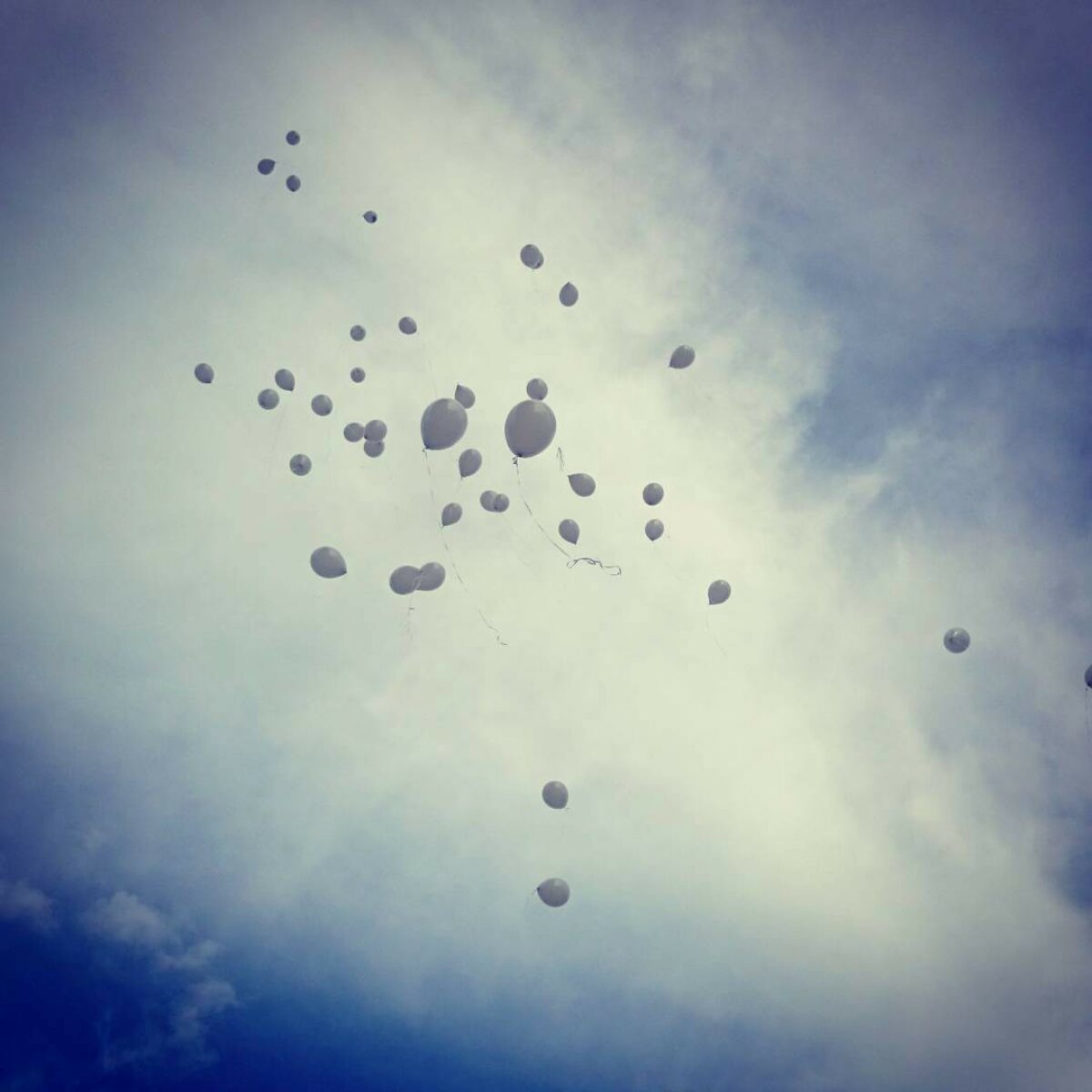 The autumn of 2015, after the heartbreaking photo of Alan Kurdi was published, I did the predictable things: shared articles and fundraisers on my social networks, donated, contributed to a fundraising project my company put together. But I also did a couple things I’d never done. I put my little girl in her stroller and joined a large march through downtown Vancouver. And I found my way to an auditorium one Saturday to stand quietly with Alan’s Canadian relatives as they mourned. Did I belong there? I wasn’t sure. I’m still not. But I do remember the Syrian woman who hugged me as we watched a cluster of white balloons escape into the spotless sky over the Vancouver harbour, a request from Alan’s father to close the memorial. “Thank you for being here,” she said simply.

I’m not “here” enough, but that’s what I want from my tech. More ways to be “here.” Even if that’s the only way I can be there for those who my arms can’t reach.

A few like-minded links from around the web to continue the conversation:

And just a note, any political views alluded to or stated are the author’s own and not that of Domain7. 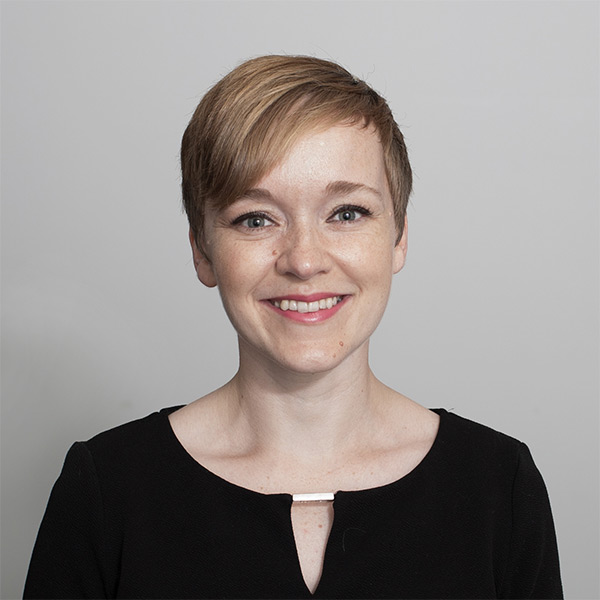 Veronica is Domain7's Brand and Editorial Director, exploring themes around digital making and human flourishing. A creative leader with rich experience in brand and storytelling for tech, social purpose, and higher education, Veronica enjoys cultivating a deeper understanding of how contemporary technologies can aid and support healthy human connection and create new spaces for meaning to emerge. 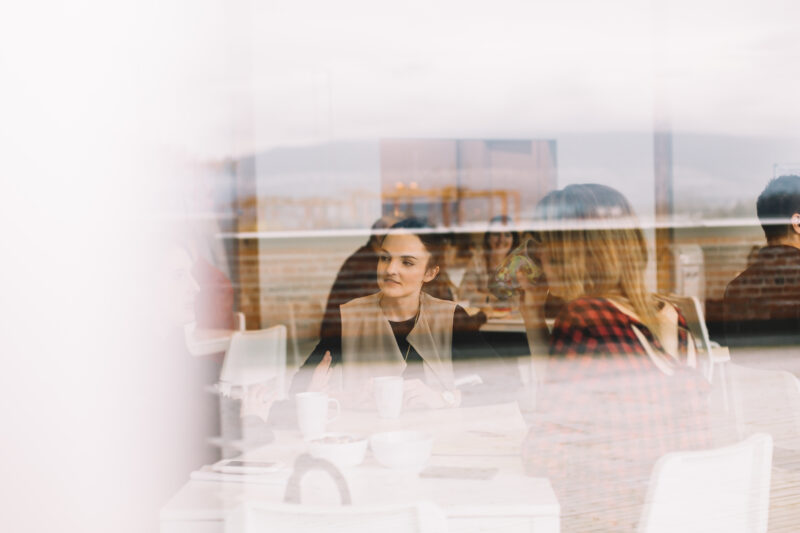 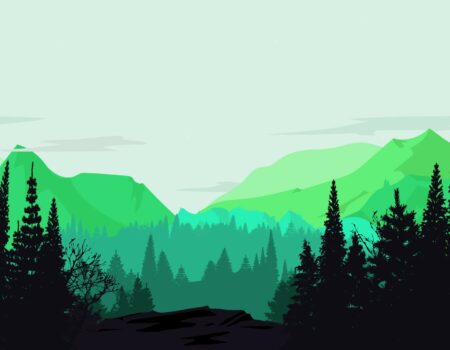 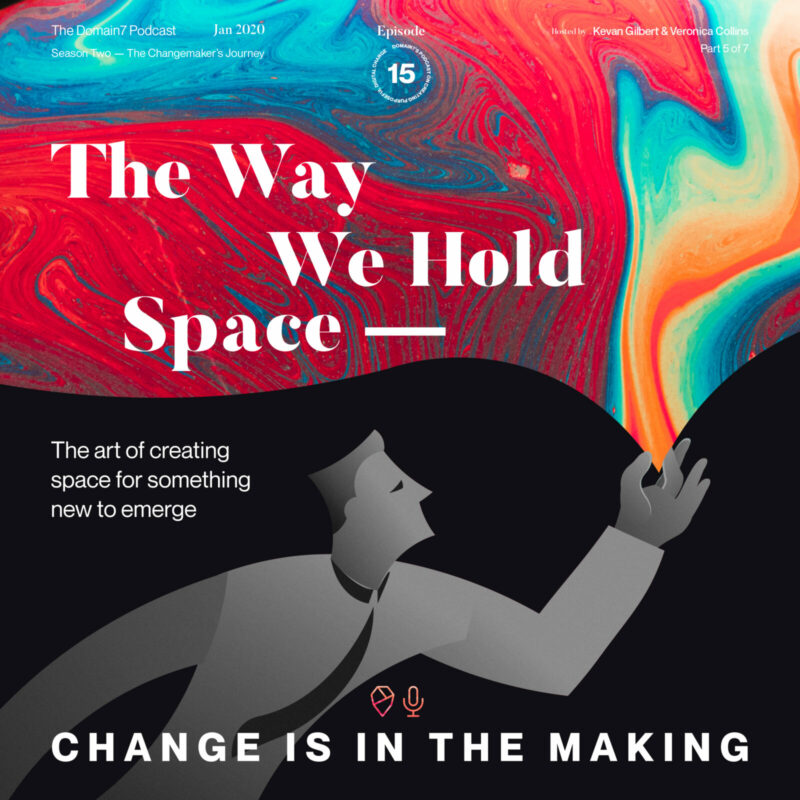 podcast
Episode 15: The Way We Hold Space – the Art of Creating Space for Something New to Emerge