There’s a shift happening across industries affected by digitization these days: the context for leadership is changing, bringing with it new leadership models and challenges. Our VP of People & Culture, James Phillips, tackles the shift.

Much of the discussion around “digital transformation” has been focused on how to effectively introduce new platforms and systems into a workplace — perhaps because “digital” implies technology and tools.

There is also plenty of discussion about the (often revolutionizing) impact on an organization’s culture. However, there is less discussion about how the wave of digital transformation is ushering in fundamentally new perceptions of leadership — a key aspect of successfully navigating this new territory.

Several months ago, I was talking with a manager from a large international construction firm. He was noting something of a tectonic shift in his industry. Historically, employees who were with the company for a long time would build up vast reserves of personal knowledge and, in doing so, would be promoted into positions of organizational leadership. However, this manager was seeing the landscape rapidly evolving. Major technology shifts were reshaping the environment in which the company was working. New employees were arriving with critical skills and tools that the older veterans were unfamiliar with. He observed that those in positions of authority were often struggling with this new reality as their historical basis for power in the company eroded.

In their uniquely-named book, A Very Short Fairly Interesting and Reasonably Cheap Book About Studying Leadership, authors Jackson and Perry (2011) validate this manager’s observation. They note several studies supporting the notion that high-technology environments — characterized by speed, ambiguity, and complexity — pose particular challenges for leadership. They argue that, during times of crisis “you know that the the real leaders are the people with control over the technology”.

During times of crisis “you know that the the real leaders are the people with control over the technology.”

This has massive ramifications for organizations; as the wave of digital transformation spreads, more and more organizations are becoming the high-technology environments that Jackson and Perry speak of, forced to deal with major changes in who has control over this technology.

I am certainly not arguing that experience is irrelevant, nor that companies should abandon all senior employees and promote all junior employees. I do, however, believe that organizations need to carefully explore what it is about experience that is valuable in their context, and be cautious about blindly entrenching past practice within a dynamic environment.

If digital transformation is radically shifting who has control over technology and associated information, and if this is, in fact, shifting the locus of power in organizations, what are the implications for those in formal leadership positions? What does leadership look like in this context?

I believe that digital transformation is as much about fundamentally shifting our perception of leadership as it is about changing the technology and tools that we work with.

For me, this change in perception is effectively captured by Leigh Whittaker, whodescribes the tremendous potential in shifting our mental model of leadership from conqueror to gardener. Putting a more academic spin on it, Avolio, Sosik, Kahai, and Maker argued that current technology trends, “especially the growing propensity for sharing information, are likely to increase the frequency at which we observe shared, distributed, or collective forms of leadership in organizations”. The need for leadership doesn’t go away because of technology or because of digital transformation. However, the form that leadership takes — what leadership looks like — is impacted.

What does this shift in mental model from leader as conqueror to leader as gardener offer us? When I think of conquerors, I certainly think of decisive individuals with a clear mission and unwavering drive. In many ways, there is a strong appeal here, as conquerors contain an element of heroism and victory. However, conquerors also impose their will on others. They tend to operate according to the principle of “might makes right”, with no justification needed for their victory other than they were the most powerful. Conquerors conjure up a zero sum world of high conflict. There are winners and losers; the notions of collaboration or partnership simply don’t resonate in this world. Despite these negative associations, it’s not hard to argue that “leader as conqueror” has been a powerful mental model for many, many years now.

There are some aspects of “leader as gardener” that are similar to the conqueror image. Gardeners certainly work hard and demonstrate persistence. They also work towards a goal, a desired future state, which requires them to be decisive and take action. However, there are also some truly salient differences which provide a valuable insight into different ways leadership can be understood in complex environments. Gardeners seek to provide ongoing care and stewardship of a living, dynamic ecosystem. They must work with forces, such as weather, that are outside of their control but nonetheless have a huge impact on the success of their efforts.

Gardeners demonstrate a critical willingness to work with what emerges, rather than wasting effort on trying to dictate exactly how and when plants will grow.

Yet, they know that they play a very important role in setting conditions — removing harmful weeds, considering what plants grow well together, sowing seeds at the appropriate time. Gardeners also, to my knowledge, don’t think of their gardens “winning” or “losing” (although, I’m sure that there are more than a few neighbourly competitions over whose garden is best). Rather, gardens are assessed by how healthy they are, whether they are thriving or not, whether the optimal conditions for growth are present or not. This is a radical shift from the zero sum world of the conqueror.

Neither conquerors nor gardeners are passive. They both work hard. They both must be decisive. Yet, they offer sharply contrasting models for leadership. I believe that the current wave of digital transformation requires organizational leaders to move away from the archetype of conqueror, and towards the model of gardener. This may involve embracing co-creation and interdisciplinary collaboration. It may see leaders emphasizing dialogue as a basis for organizational development and growth. It may require leaders to let go of the idea that they need to have the answer, and become comfortable with ambiguity and uncertainty, trusting the collective wisdom of their team. These are non-trivial shifts in how we perceive leadership. However, I believe it is precisely these shifts that will position leaders to help their organization navigate the massive cultural and technological changes inherent in digital transformation. 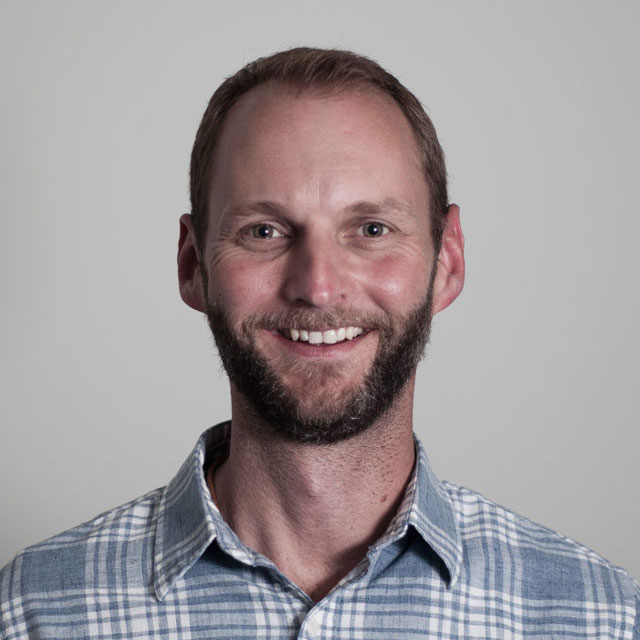 James is a lifelong student of leadership, project management, and group facilitation. James' previous experience includes his work as an Accenture consultant on business systems, a Master's degree in Leadership from Royal Roads, and a PMP certification. James has presented on systems thinking, written extensively on organizational agility, and excels at understanding, dissecting, and reimagining the operations, processes, and workflows conducive to effective team functioning. 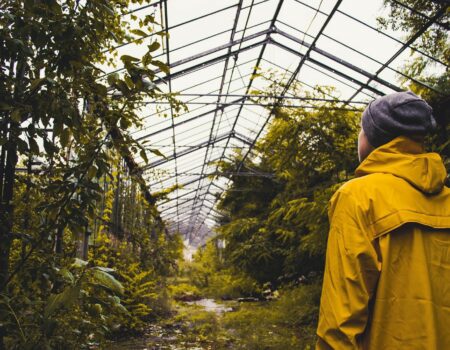 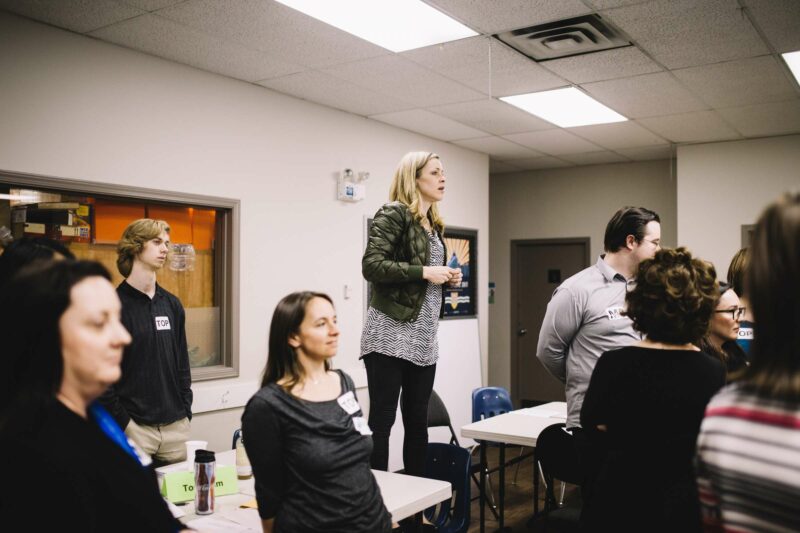 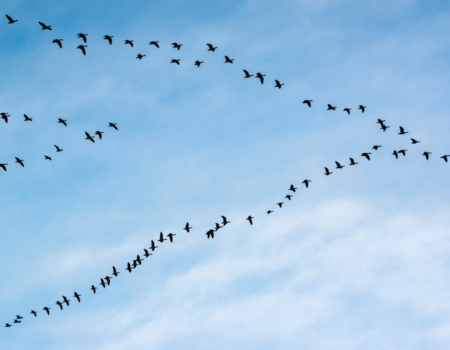 From System Blindness to Sight